Dr Richard Nunns and the late Dr Hirini Melbourne: were joint recipients of the Lifetime Contribution to Maori Music Award

2011 The Constance Scott Kirkcaldie Award for Outstanding Composer of Music in The Chapman Tripp Awards for Hear to See. Capital E production. 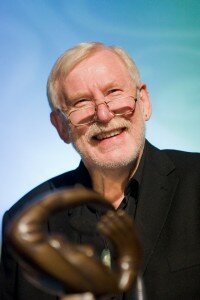 In November 2009 Richard was honoured with the awarding of an Arts Foundation Laureate. The ceremony took place in Auckland, and Moana Maniopoto was the presenter of the award to Richard. He was one of 5 recipients. 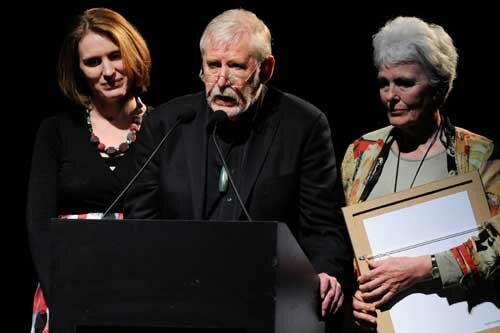 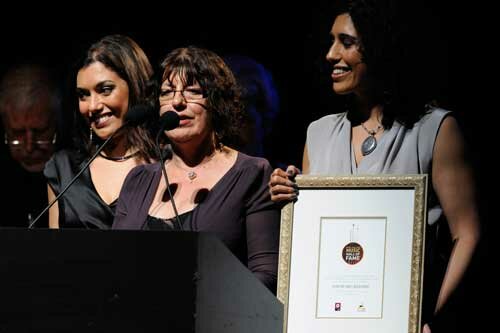 Doctorate of Music honoris causa, from Victoria University of Wellington, 2008

Photos from the Doctoral conferral, 2009 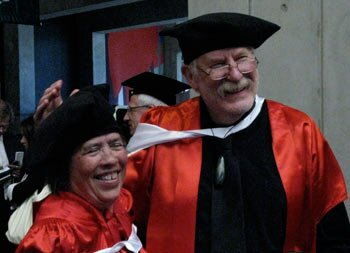 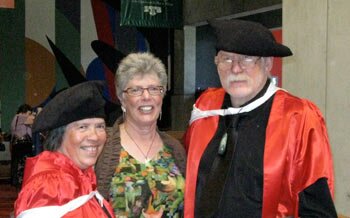 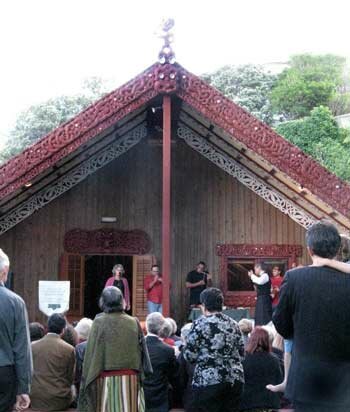 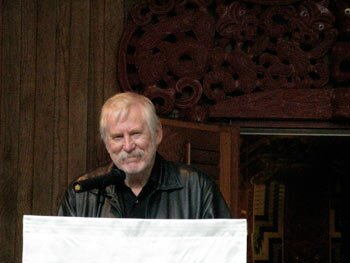 Recordings that have been honoured 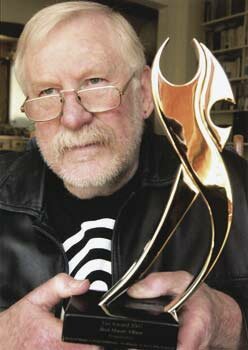 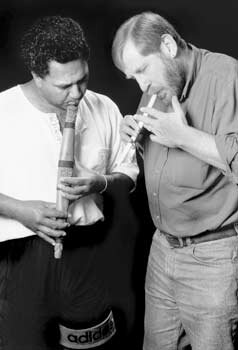 On Thursday 17 September Hirini Melbourne and Richard Nunns were honoured at the 2009 APRA Silver Scroll Awards — Christchurch Town Hall — as 2009 inductees to the New Zealand Music Hall of Fame.

“It has been a fascinating challenge to discover music and instruments which only existed in distant memory.” Richard Nunns

“You can see the recognition of these instruments in the laughter and tears of the elders who hear this music and remember their sound.” Brian Flintoff

Read the story at the Nelson Mail