Richard and his instruments have been included on a number of documentaries and films, and on the radio and TV. Below is a selection.

He Ara Puoro :: A Pathway of Song

Recorded in the bush at The Karori Wildlife Sanctuary, Wellington, He Ara Puoro is a collaboration between Richard Nunns and Radio New Zealand, whereby Richard plays and begins to describe the many traditional Maori instruments in his collection.

Thirty-four eight-minute segments feature Richard playing an instrument and then talking about its individual history and context. 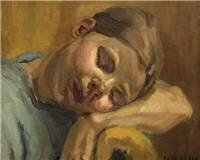 Michael Heath’s film tells the story of Edith Collier, one of New Zealand’s most talented yet underrated artists (1885-1964). Told with sensitivity and respect, it includes much of her extraordinarily beautiful work. It is not only a fitting eulogy to a remarkable artist, but an affecting tale of cultural identity and rejection. Additional music by Richard Nunns. 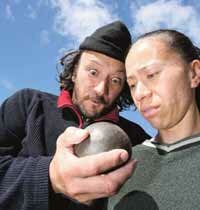 The Waimate Conspiracy, 2006 Written and directed by Stefen Lewis 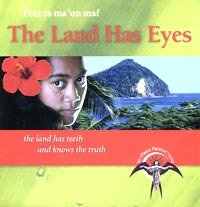 The land has eyes, 2003 Writer and director, Vilsoni Hereniko

The land has eyes, 2003
Writer and director, Vilsoni Hereniko

A film made in Fiji, composers: Richard Nunns and Clive Cockburn

Shamed by her village for being poor and the daughter of a convicted thief, Viki is inspired and haunted by the Warrior Woman from her island’s mythology. 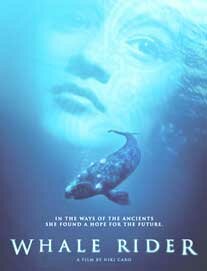 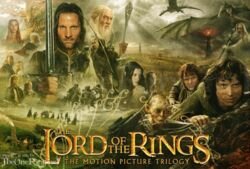 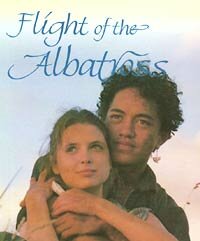 Sarah, a teenage German, travels to New Zealand to visit her ornithologist mother, working on Great Barrier Island. She meets Mako, an angry Maori recently released from prison, and they slowly become friends. Trouble begins when they visit a cursed mountain.

Sprinkled with moments of humour, this film celbrates humanity and creates a touchstone of hope for the future, it honours the intrinisic human desire to live peacfully. Tui Motu Interislands, 2005

Richard has been the subject of a number of documentaries, most recently on Kete Aronui on Maori television.

He also featured in the recent Gillian Whitehead documentary on TVNZ.